Skip to main content
Posted by Vertex on November 10, 2016 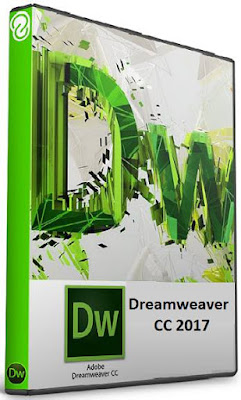 Dreamweaver has been remained for web designers who code. It is now more focused, efficient, and faster than ever before - with an all-new code editor, more intuitive user interface with a select able dark theme, and several enhancements including support for new workflows such as CSS per-processors.


Several productivity enhancements have been made to the Code Editor in Dreamweaver to enable you to get on with the task of coding quickly and efficiently.


The code hinting functionality in Dreamweaver is enhanced to provide more useful information for the selected code.

In earlier versions of Dreamweaver, when you type a right-angle bracket, you get a drop-down list of relevant code.

In this release, you not only get the relevant code, you also get additional information that helps you to quickly ramp up on HTML, CSS, and other web technologies within Dreamweaver itself.


The overall appearance of the code is now enhanced for better readability. You can see improvements in code formatting, and code coloring.


When you write code, Dreamweaver auto-indents the code to circumvent erroneous manual indentation and improve readability.

You can change syntax highlighting for different file types directly from the status bar in code view.


Quickly preview your code changes in browser in real time without manually refreshing your browser. Dreamweaver now connects with your browser so changes appear in your browser instantly without page reloads.


To make quick changes to your code, place the cursor on specific code snippets and use the context menu, or press Ctrl-E (on Windows) or Cmd-E (on Mac) to access Quick Edit.

Now you don't have to navigate outside Dreamweaver to a web page to learn or refer to CSS properties. To bring up help for CSS, press Ctrl+K (on Windows) or Cmd+K (on Mac). 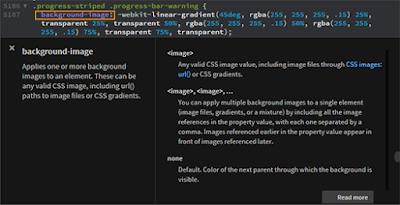 
To write multiple lines of code simultaneously, use multi-cursors.

This feature is a huge productivity booster, as you don't have to write the same line of code multiple times.

To invoke multiple cursors, you can: 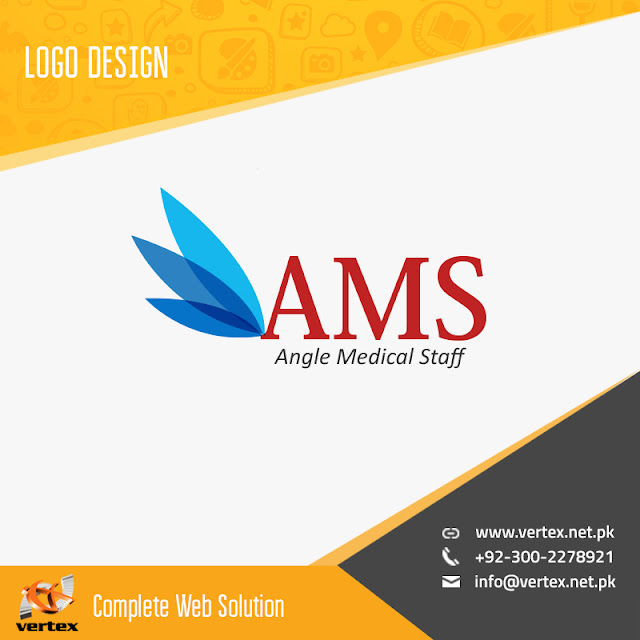 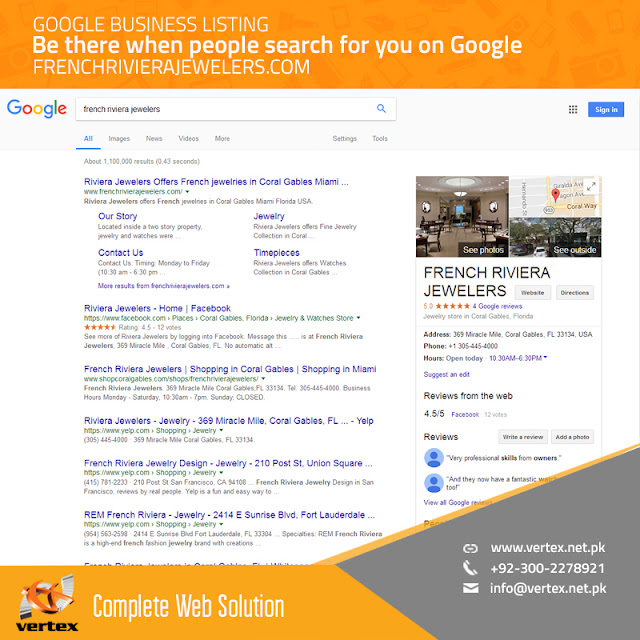 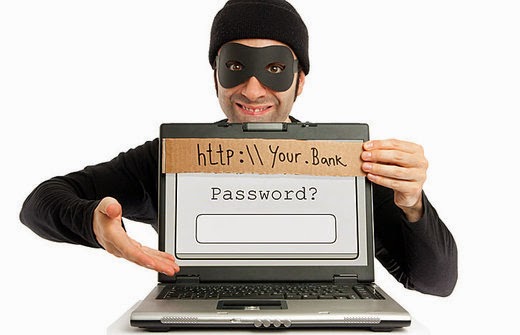 PAY ATTENTION WHEN YOU RECEIVE AN E-MAIL TO WRITE PASSWORD The act of sending an email to a user falsely claiming to be an established legitimate enterprise in an attempt to scam the user into surrendering private information that will be used for identity theft. Phishing email will direct the user to visit a website where they are asked to update personal information, such as a password, credit card, social security, or bank account numbers, that the legitimate organization already has. The website, however, is bogus and set up only to steal the information the user enters on the page. Phishing emails are blindly sent to thousands, if not millions of recipients. By spamming large groups of people, the "phisher" counts on the email being read by a percentage of people who actually have an account with the legitimate company being spoofed in the email and corresponding webpage. It is the attempt to acquire sensitive information such as usernames, passwor